What are the benefits of membership?

A member of a local club is automatically also a member of the district, national, provincial, and international organizations; entitled to attend events; receive communications; and contribute to policy development - all included in the single fee. Each club has its own calendar of events and committee activities for its members.

When and where are meetings held at each level?

How are clubs run?

What are the duties of membership?

Members in good standing are those who have paid their annual fees and continue to support the aims and objectives of the organization. They are encouraged to participate in committee work and stand for office as well as attend meetings, which are usually held once a month.

How much are membership fees?

Each club sets its own fees. The fees for North Toronto BPW are $125 per year (May - April). This amount includes fees to the provincial organization and the national and international federations.


What happens if a member moves away from her club?

What is the purpose of the provincial organization?

As an advocacy group, BPW must address issues at the appropriate level of jurisdiction. BPW Ontario lobbies government and other organizations on matters of provincial concern on behalf of all its members across Ontario.

BPW Ontario also holds membership/voice/voting privileges in other organizations within the Province to promote mutual interests. 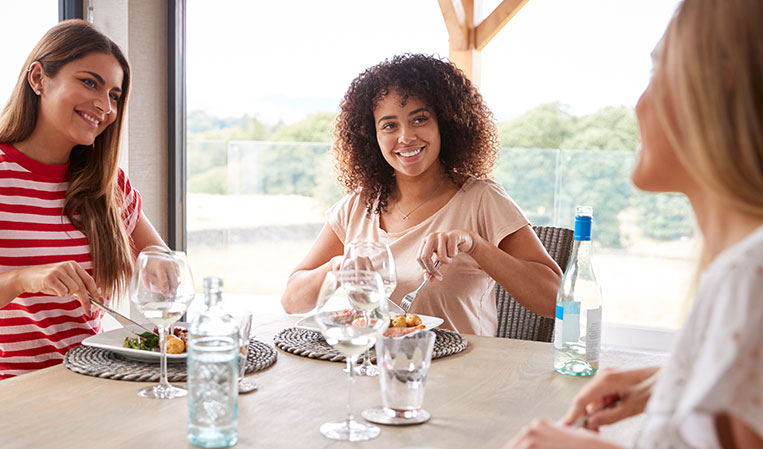 North Toronto BPW meets the first Wednesday of each month from September through May to discuss topics affecting today's women.

At our monthly dinner meetings, we discuss issues and ideas. We learn from informed and stimulating speakers. Our programmes are selected to encourage a broad outlook on issues of the day. Meetings help to develop each member's talent and creativity.